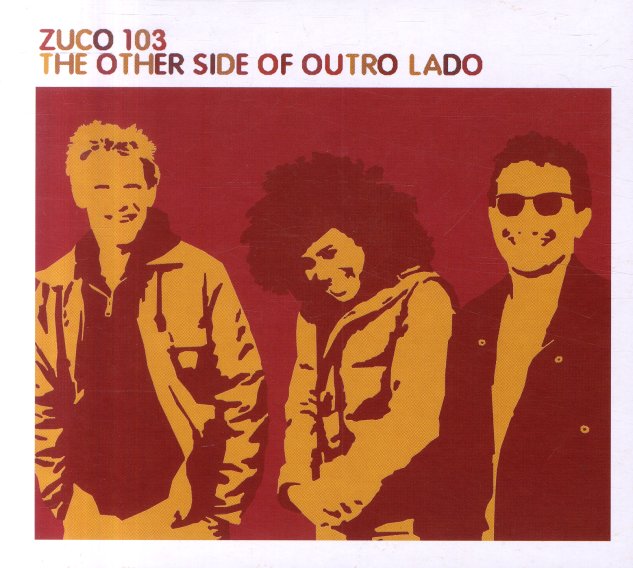 Other Side Of Outro Lado

Shine Of Dried Electric Leaves
Crammed (Brazil), 2006. Used
CD...$3.99 (CD...$3.99)
One of the most unusual projects we've heard in the recent wave of genre-crossing work from the Crammed label – a beautifully fragile album of vocals and light instrumentation from the lovely Cibelle! The sound here has some of its roots in bossa, and maybe borrows a bit from traditions of ... CD

Shine Of Dried Electric Leaves
Crammed/Six Degrees, 2006. Used
CD...$3.99 (CD...$3.99)
One of the most unusual projects we've heard in the recent wave of genre-crossing work from the Crammed label – a beautifully fragile album of vocals and light instrumentation from the lovely Cibelle! The sound here has some of its roots in bossa, and maybe borrows a bit from traditions of ... CD

1 Real
Ziriguiboom (Belgium), 2008. Used
CD...$4.99
DJ Dolores continues his move into a wider global audience – working here in a blend of beats and samples that nicely changes up from track to track – all supported with English notes on each tune, sharing Dolores' views on his country, culture, and compositions! The sound here has ... CD