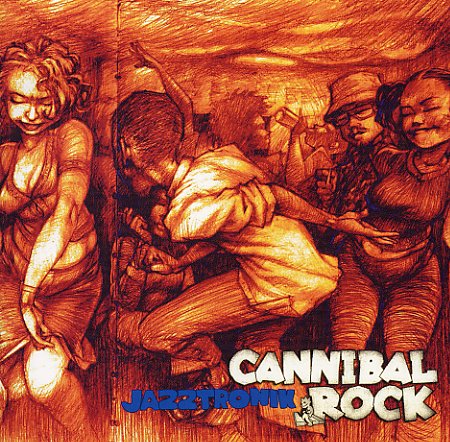 Always-great work from Jazztronik – a record that seems to open yet another great chapter in their endless pursuit of the groove! As before, keyboardist Ryota Nozaki is very firmly at the helm of the proceedings – playing a mixture of acoustic piano and electric keys in a way that really fleshes out the spirit of his tunes, and which adapts itself nicely to presence of a variety of different singers on the set! Nozaki's getting help here from vocalists who include Miki Imai, Robert Gallagher, Sonia Santana, Kaoru Kurosawa, Yurai, and even Flora Purim – an especially nice choice for the record, given that there's plenty of Latin and Brazilian-styled grooves on the set! Nozaki's keyboards take on a harder tone on the album's heavier, more percussive Latin-styled numbers – and they drift along with some spacier styles on the gentler numbers that recall some of the older Jazztronik work. Really great all around – with a deeper feel than before, and plenty of great tunes with English language lyrics! Titles include "Dentro De Mim", "Beeping", "Verdades", "South Of The Border", "Searching For Love", "Madrugada", "Reminisce On Joy", and "Cannibal Rock".  © 1996-2021, Dusty Groove, Inc.
(Out of print, includes obi.)