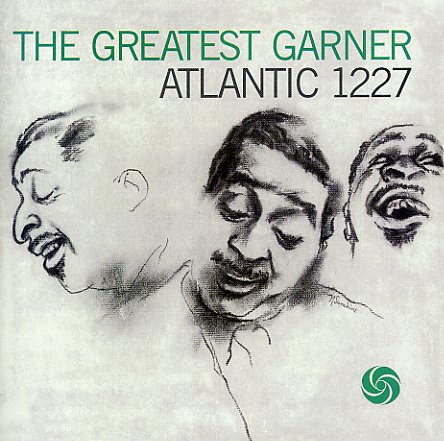 Beautiful early material by Erroll Garner – sides recorded at the end of the 40s, when he was really hitting his rhythmic stride! The tunes bristle with an approach to the material that's filled with life – as Garner seems to sense a rhythm where there might not necessarily be one – and gets equal pleasure from using his piano for rhythm as he does for spinning out a gentle melody. Titles include "Turquoise", "Pavanne", "Impressions", "Confessin", "Summertime", "Flamingo", "Reverie", and "Blue & Sentimental" – and the CD features 4 bonus cuts too!  © 1996-2021, Dusty Groove, Inc.
(Out of print, punch through barcode.)