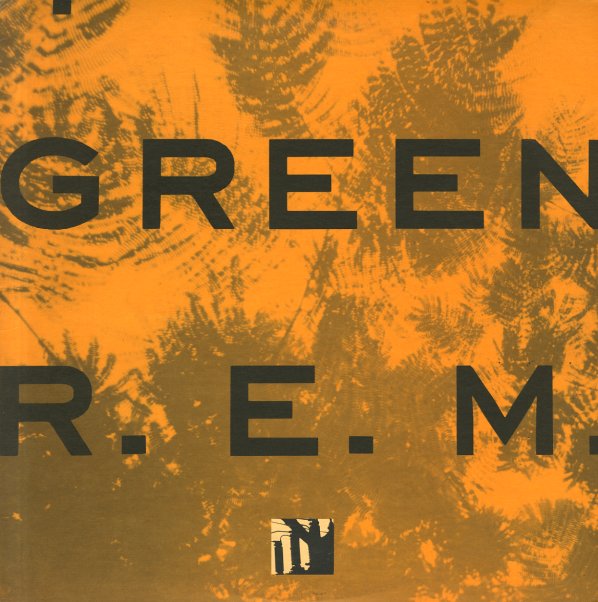 REM's major label debut – the culmination of years spent inching closer and closer to the mainstream – and one of the best examples of the past several decades of a band rooted in the indie rock underground reinventing themselves as superstars, without compromising their uniqueness or overall greatness! The previous couple of albums showed that REM was capable of producing songs with sing-a-long potential – and more powerful rock songs – along with their uniquely moody, often acoustic-based songcraft. This is where they took the biggest step yet in that direction. Michael Stipe really stepped out his shell like never before around this time, and his evolution from indie rock poet to extroverted showman is amazing. Titles include "Pop Song 89", "Get Up", "You Are Everything", "Stand", "World Leader Pretend", "The Wrong Child", "Orange Crush", "Turn You Inside Out", "Air Shirt" and "I Remember California".  © 1996-2022, Dusty Groove, Inc.