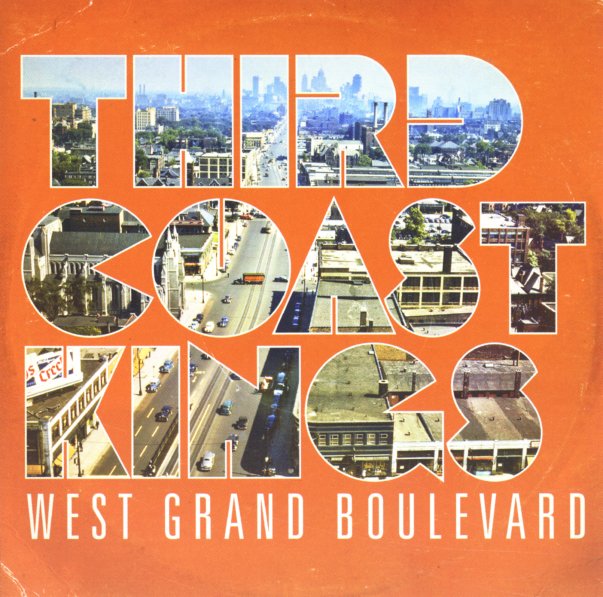 Heavy funk from Michigan's Third Coast Kings – sounding better here than ever before, with a groove that really lives up to their Detroit soul legacy! The combo is mostly instrumental – and have really found a way to fuse tight guitar lines with the rhythms – so that the groove is razor-sharp right from the start, and sets the table for some bold front line work on saxes, trumpet, and trombone! Vocals come into the mix almost as an extra flavoring – but that's fine with us, because the sharp, hard, vamping energy of the combo is the main appeal here – really winning us over with a mix of Meters and Motor City funk. Titles include "Sporting Life", "Ice Cream Man", "Get Some Leave Some", "High Tops", "Just Move", "Birds & Bees", "Jelly Roll", and "West Grand Boulevard".  © 1996-2021, Dusty Groove, Inc.