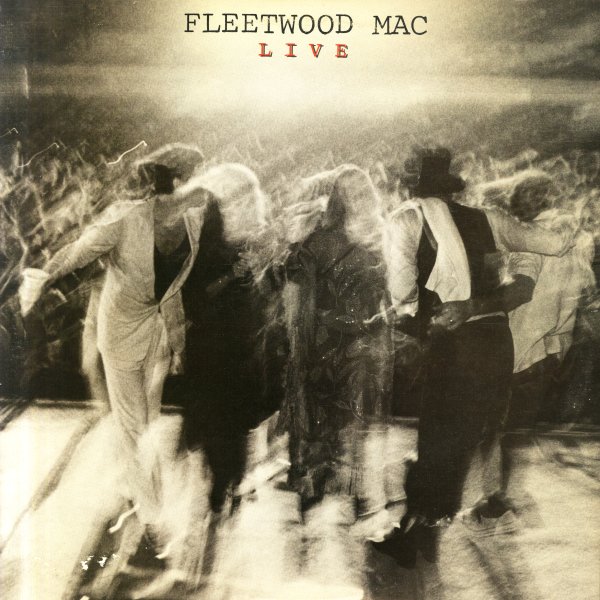 Fleetwood Mac (1975)
Reprise, 1975. Very Good+
LP...$44.99
The album that brought the excellent, but heretofore underappreciated duo of Lindsey Buckingham and Stevie Nicks into the band – and pretty much changed the fabric of 70s rock! Older fans of the Peter Green and Bob Welch Brit blues eras of Fleetwood Mac may have been in for a shock initially, ... LP, Vinyl record album