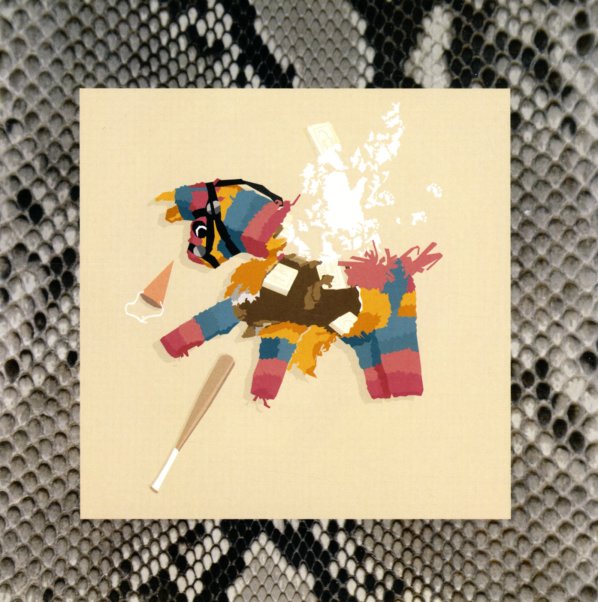 Pinata – 1984 Version
Madlib Invazion, 2021. New Copy
LP...$25.99 27.99
Streetwise raps from Freddie Gibbs, backed by inventive production from Madlib – here on one of the best records yet on 'Lib's own Madlib Invazion imprint! If you'll forgive us a little bit of repetition – because we KNOW we've written this before – there's just something extra ... LP, Vinyl record album