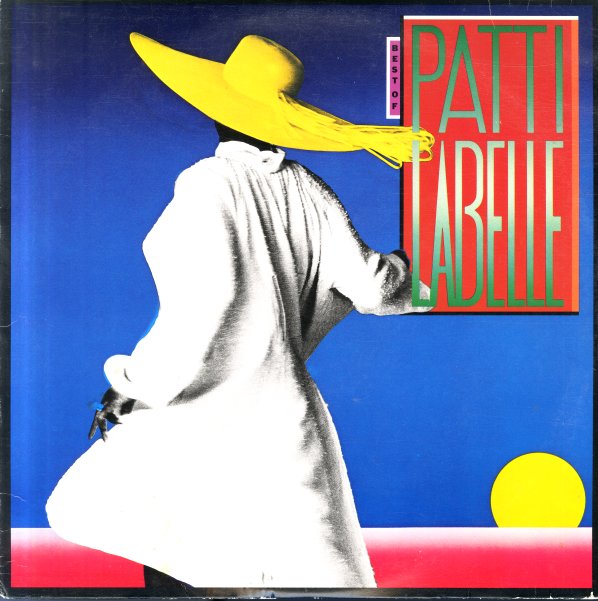 (Shrinkwrap has a Nice Price sticker.)