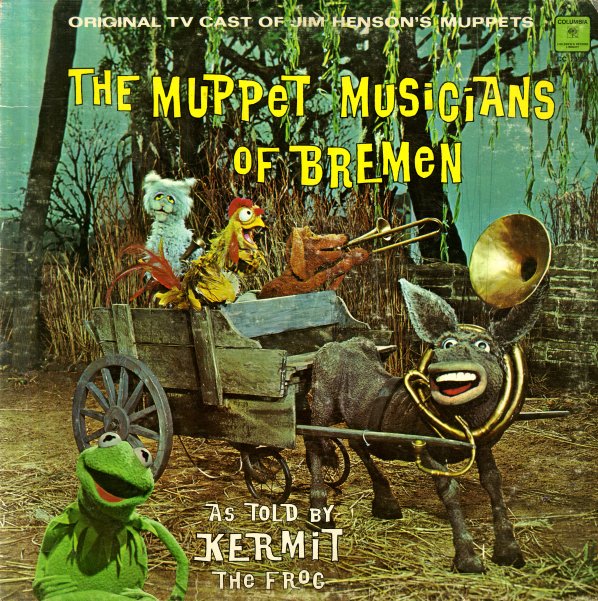 May The Brush Be With You
Cornucopia, Late 70s. Sealed
LP...$23.99
The champ must have had something about good dental health – as the set's one of a few records to feature Muhammad Ali delivering messages on tooth care – along with help from Jimmy Carter, Frank Sinatra, Pat Boone, Richie Havens, Marlo Thomas, Lily Tomlin, Billie Jean King, Howard ... LP, Vinyl record album