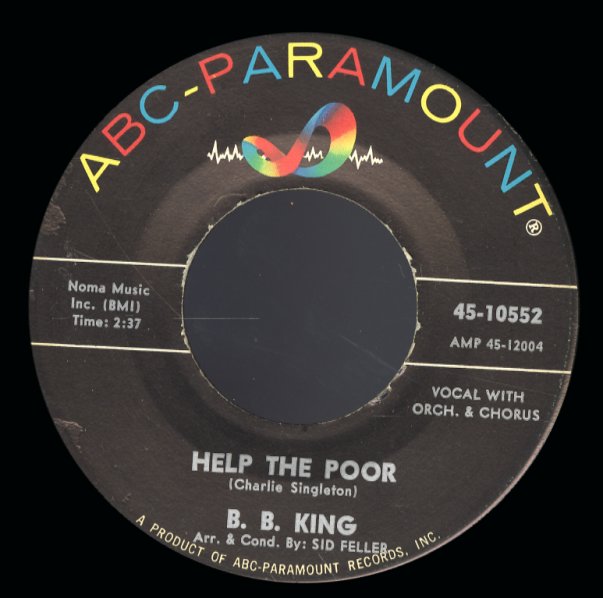 Help The Poor/I Wouldn't Have It Any Other Way