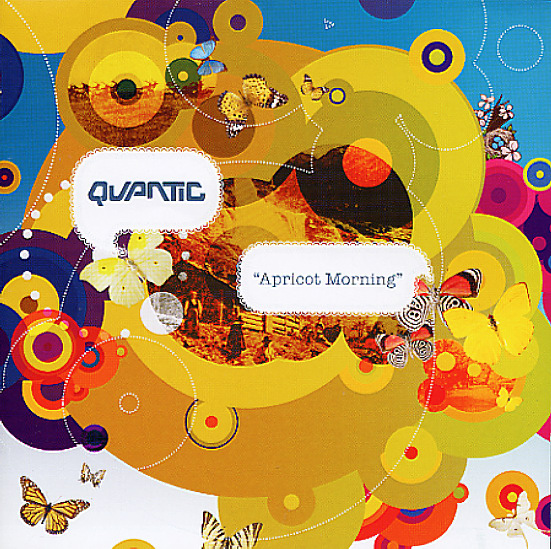 A real moment of breakthrough from Will "Quantic" Holland – a set that really expands his sound, deepens his ties to funk roots, and makes the whole thing feel a lot more live than some of his previous work! Will's at the helm and handles most instruments – but there's also guest vocals from Aspects, EQ, and Allice Russell – the last of whom was just at the start of her mighty run, and really gains plenty by matching up with the funky Quantic style of production! There's a lot more tuneful, catchy moments than before – and titles include "Off The Beaten Track", "Sweet Calling", "Primate Boogaloo", "Apricot Morning", "Search The Heavens", "Brand New Watusi", "Transatlantic", and "Blackstone Rock".  © 1996-2021, Dusty Groove, Inc.