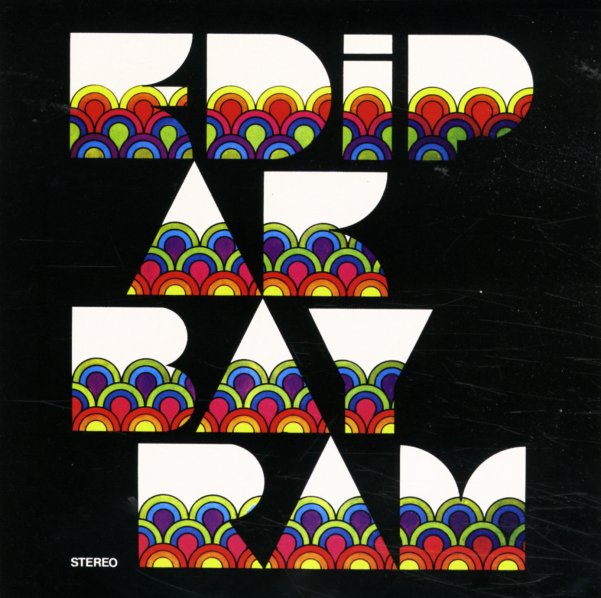 A seminal debut set from Edip Akbanyram – a 70s Turkish singer whose music is every bit as compelling as arabesk rock by Baris Manco or Erkin Koray! Like both of those artists, Edip mixes older Anatolian roots with a freakier, fuzzier style from the psych generation – mixing electric guitar with offbeat Eastern phrasing, rootsy percussion, and very hip production that gives the whole record a sound that's as bold as it is brooding! Like Koray at his best, the music often has a bit of a groove – not entirely funky, but with these strong undercurrents that really move us – despite the barrier of language. Titles include "Bosu Bosuna", "Dumanu Dumanu Oy Bizim Eller", "Kukredi Cimenler", "Seve Beni Beni", "Deniz Ustu Kopurur", "Yakar Inceden Inceden", and "Daglar Dagladi Beni".  © 1996-2021, Dusty Groove, Inc.