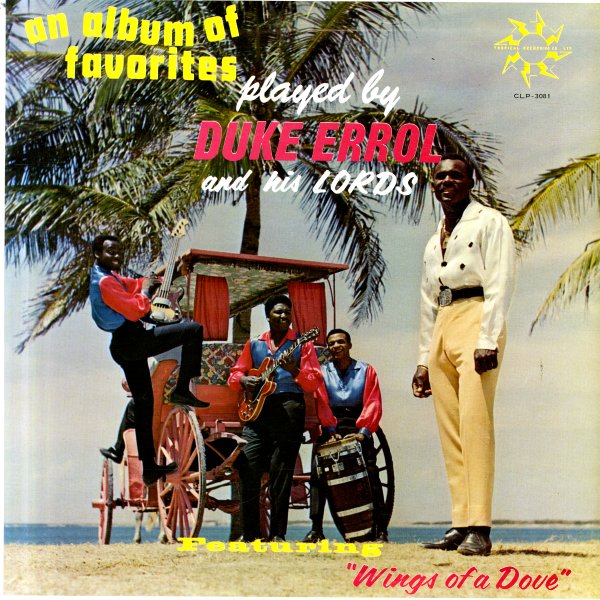 (Cover has light aging, but is nice overall.)