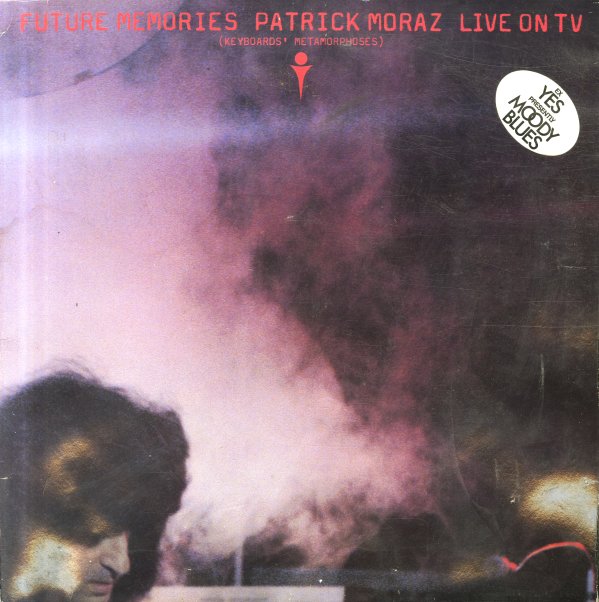 (US pressing on PVC, still sealed, with a small hole and some remnants from sticker removal on front.)