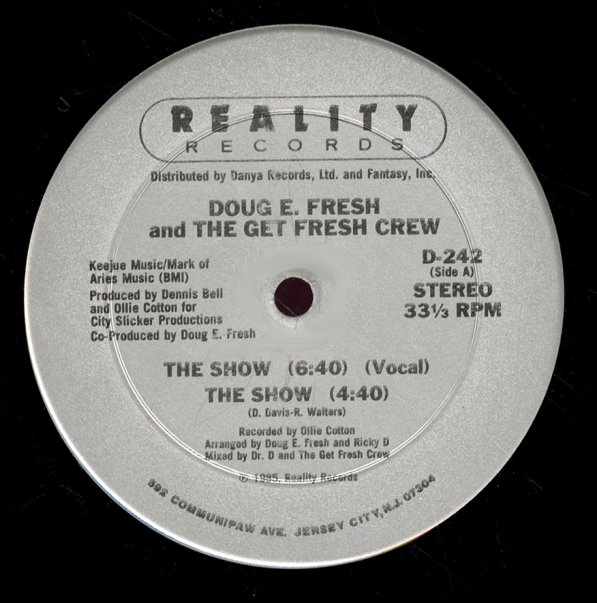 What can we say? The classic single from Doug E Fresh that introduced the world to Slick Rick and has been sampled and quoted more times than we can count!  © 1996-2021, Dusty Groove, Inc.
(Silver label pressing, distributed by Danya, in a blue Reality sleeve.)