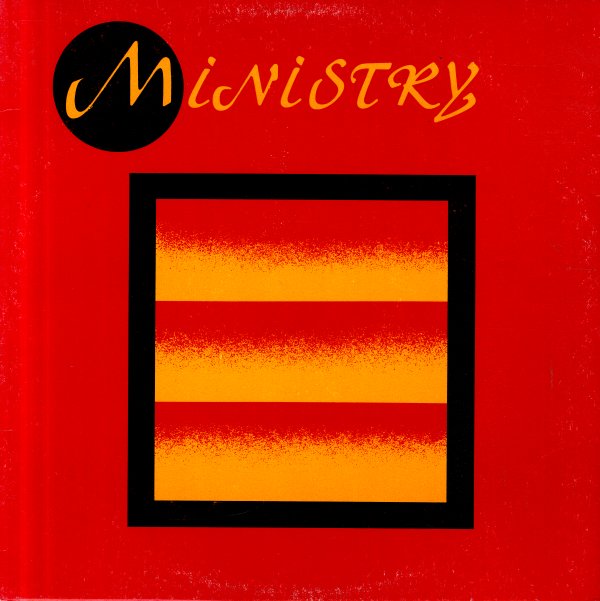 (In the envelope cover, in fantastic shape!)