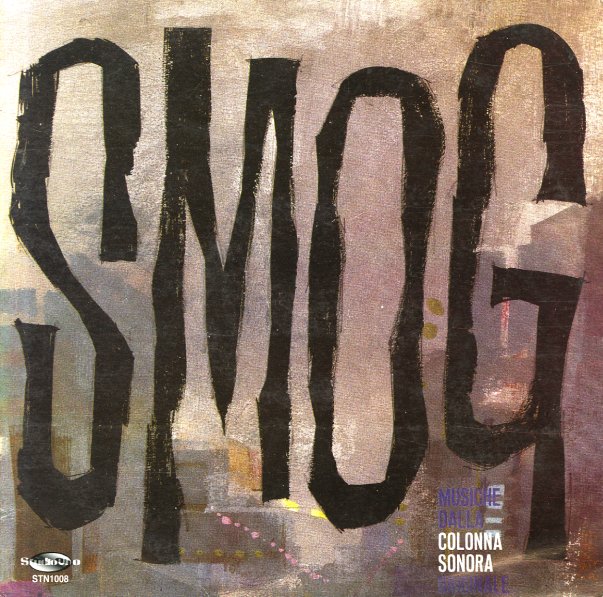 An early jazzy soundtrack from the great Piero Umiliani – made even better by some key work from Chet Baker on trumpet and Helen Merrill on vocals! The set was done at a time when both artists were spending some time in Italy – shaping the scene with their presence, and really standing out on a handful of rare recordings like this one – quite different than their American material of a few years before! Baker is especially striking – with lead solos that have a great sense of compression, and a depth of soul that really move beyond the Pacific Jazz recordings. And Merrill is wonderful, too – with that special flavor she only ever seemed to open up when she went overseas – and got to move into more unusual settings. But the real star is Umiliani throughout – balancing modern impulses with late night jazz in a way that really points the way towards his later scores in the 60s – but which is already nearly perfect here! Titles include "Smog" (done in instrumental and vocal versions by Baker and Merrill), plus "Dawn", "Tensione", "Tops", "California In The Summer", "Hollywood Tonight", "Bowling", and "Twilight At Los Angeles".  © 1996-2021, Dusty Groove, Inc.