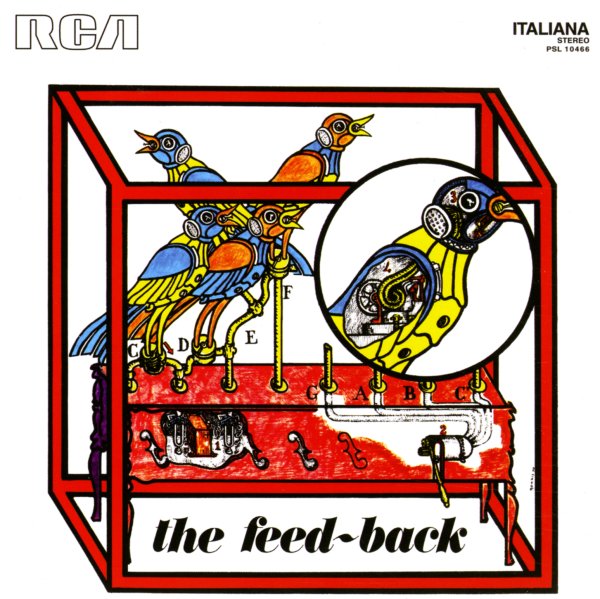 One of the best records ever from the Gruppo D'Improvvisazione Nuova Consonanza – an obscure side project of Ennio Morricone and other Italian composers – working here in a freaky, psychedelic setting! The album mixes sonic experiments with fuzzy guitars, freaky keyboards, and some surprisingly funky rhythms at times – at a level that's even more compelling than some of the group's other projects – especially given that the album's three tracks are all quite long, with lots of room for instrumental experimentation! Yet as in some of the best prog work of the period – such as by Can or Faust – there's a sense of focus and groove that really holds the whole thing together. And given that these guys had already had years of experience in the studio – on both sides of the production booth – they really have a wonderful ear for extremely inventive sounds. Titles include "Kumalo", "The Feed-Back", and "Quasars".  © 1996-2022, Dusty Groove, Inc.
(Includes the album on CD!)