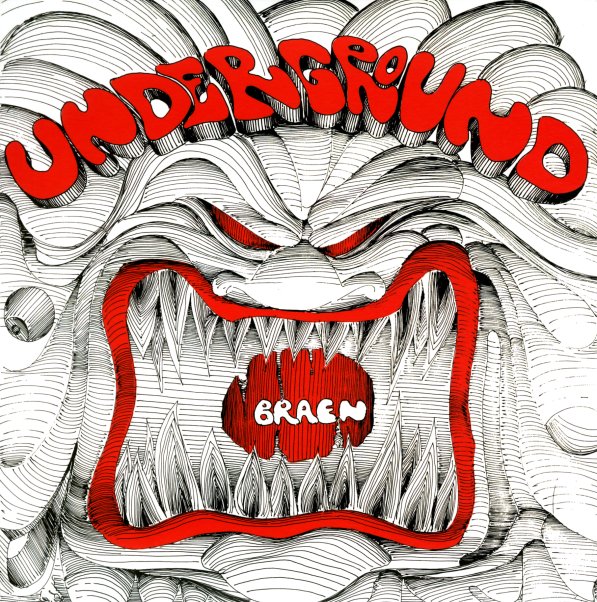 Heavy fuzz with a good deal of funk as well – a very unique set from the Italian sound library scene – and one that comes across with the feel of some lost psych record from the underground! The album was produced by Piero Piccioni – and features soundtrack/sound library maestros Alessandro Alessandroni and Oronzo De Filippi, working as the pseudonymous Braen and Gisteri – in a batch of heavy drums and basslines, topped with lots of fuzzed up guitar – but all with a tightness that's a lot more forward-moving than the usual set of this nature! Things never get to overdone, but still go plenty far out – and titles include "Flying", "Imphormal", "Murder", "Gap", "New Experiences", "Fall Out", "Description", and "Obstinacy".  © 1996-2022, Dusty Groove, Inc.
(Includes the album on CD!)