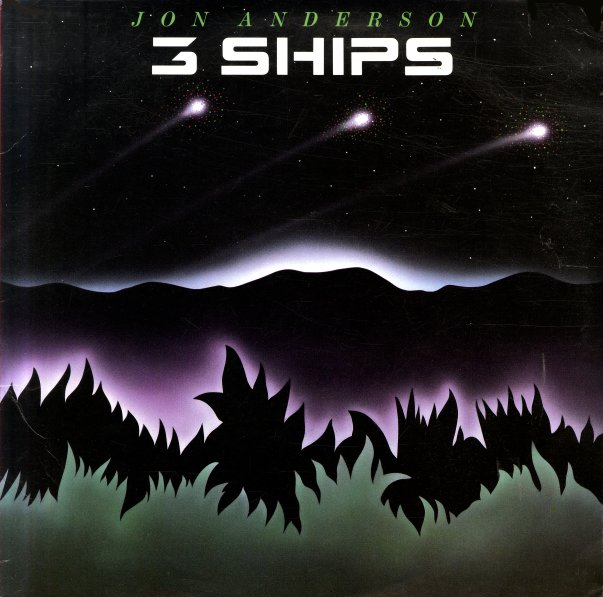 Rhinoceros
Elektra, 1968. Very Good+ Gatefold
LP...$16.99
The great first album from Rhinoceros – a group that's every bit as heavy as their name, and who really deserved much bigger fame than they received at the time! The sound is a great late 60s fusion of psych, blues rock, and other modes – given a nice Elektra Records spin and sense of ... LP, Vinyl record album

Head On The Door
Elektra, 1985. Very Good+
LP...$59.99
A true masterpiece for The Cure – possibly their best ever! Robert Smith and company had flirted with moody pop before, but they really hone in on that with Head On The Door, and it's as essential as anything they'll ever do – a knockout from the the opening seconds of "In Between ... LP, Vinyl record album

Beheaded
Numero, 1996. Sealed
LP...$19.99
Bedhead's second, and perhaps best album – coming pretty close to perfecting the moody, mellow-sounding, yet emotionally-arresting slowcore sound they helped pioneer – and an effort that's as rewarding of a listen today as it was the day it came out! Beheaded is quiet, but disarmingly ... LP, Vinyl record album