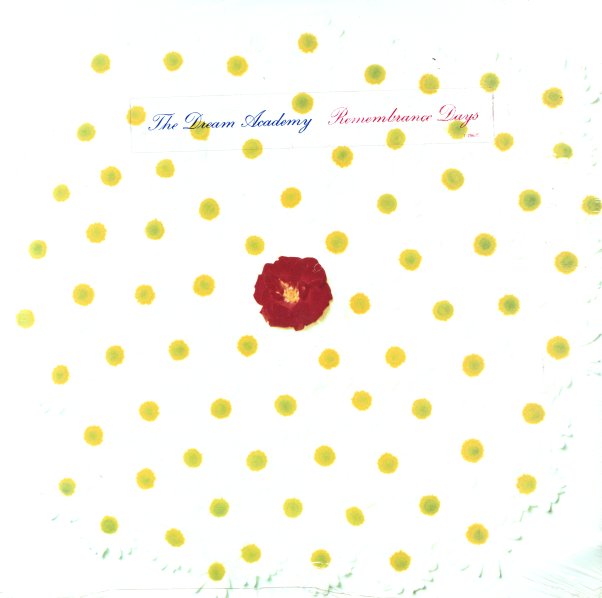 Titles include "The Lesson Of Love", "Indian Summer", "Everybody's Gotta Learn Sometime", "In Exile", "In The Hands Of Love", "Hampstead Girl", and "Power To Believe".  © 1996-2021, Dusty Groove, Inc.
(Cover has a promo stamp, some ringwear, title sticker on front, and minor smudges on back.)