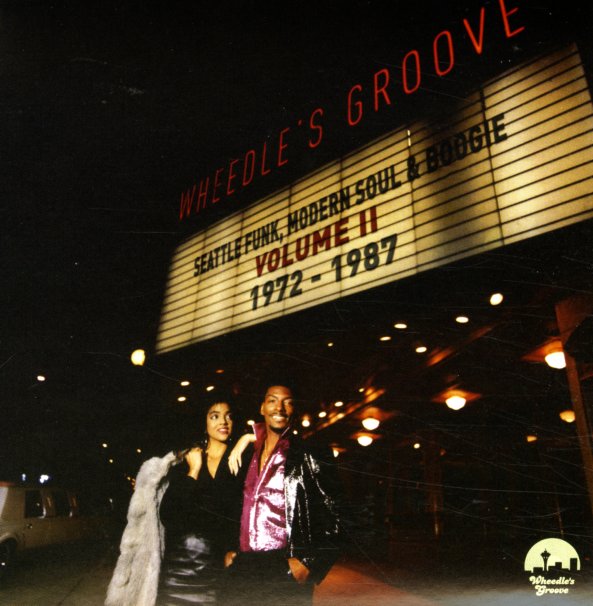 A second set of grooves from the Seattle scene – and a much-needed follow-up to the first Wheedles Groove compilation! This set picks up where the last one left off – still digging the funk and soul of the 70s, but also following the scene into clubby territory, modern soul, and boogie too – with a range of under-discovered gems that groove right into the mid 80s! Just about all the work here is new to our ears – pulled from obscure indie singles from the city's small labels – and served up in some surprisingly sophisticated styles that match all the poise and class of the best Cali soul of the time. Light In The Attic have done a really wonderful job with the package – deep notes that really match the research that went into the record – but a sense of funk and flair that makes the whole thing way more than just a history project. The grooves are totally great – a really fresh discovery, especially if you dig 80s boogie and club – and tracks include "Don't Lose Your Love" by Don Brown, "Get Off The Phone" by Epicentre, "Trouble In Mind" by Malik Din, "Love One Another" by Frederick Robinson III, "I Don't Wanna Lose Your Love" by Bernadette Bascom, "I'm Through With You" by Romel Westwood, "Holding On" by Unfinished Business, "You Turn Me On (Portland session mix)" by Push, "I Wonder Love" by Seattle Pure Dynamite, "Darlin Oh Darlin" by Steppen Stones, and "Let's Backtrack" by Cold Bold & Together.  © 1996-2021, Dusty Groove, Inc.