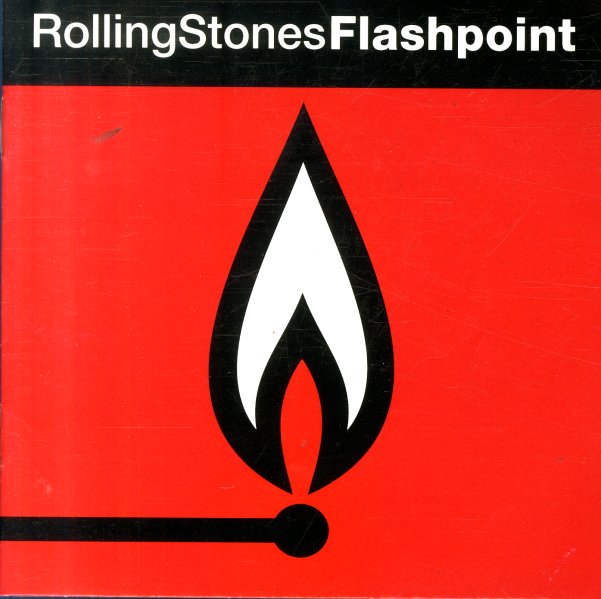 Let It Bleed (gold SACD pressing)
Abkco, 1969. Used
CD...$24.99 (CD...$2.99)
Hard to go wrong with a Stones classic like this one – a record that really has the group hitting their late 60s stride, and coming across with a depth and power that really goes beyond their earlier releases! There's a sinister quality to the record right from the start – thanks to ... CD

Let It Bleed
Abkco, 1969. Used
CD...$2.99 (CD...$24.99)
Hard to go wrong with a Stones classic like this one – a record that really has the group hitting their late 60s stride, and coming across with a depth and power that really goes beyond their earlier releases! There's a sinister quality to the record right from the start – thanks to ... CD