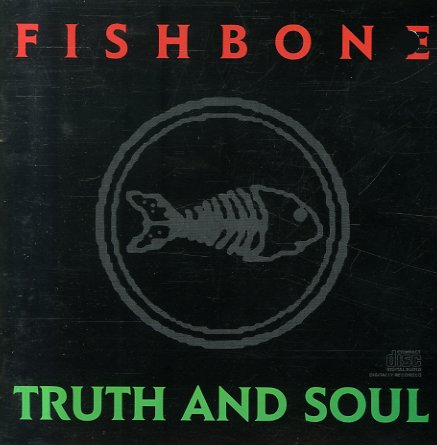 (Recent reissue pressing on Asbestos. Shrinkwrap has a promo sticker on back.)