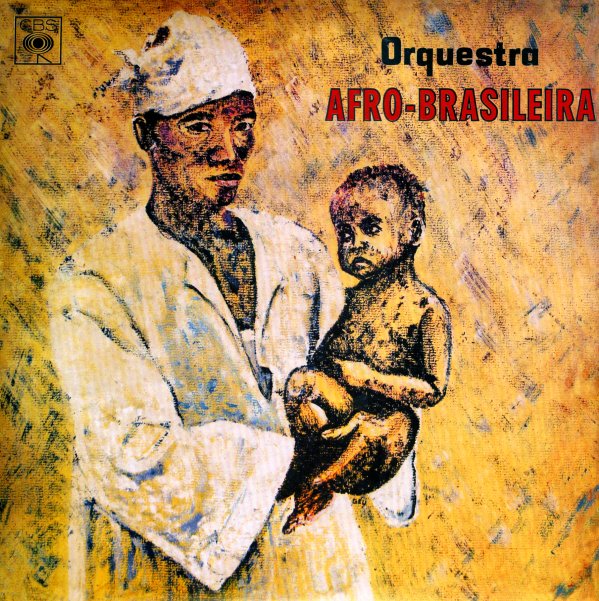 A wholly unique late 60s record by Orquesta Afro Brasileira – with these raw, heavy and unforgettable roosty rhythms and chorus vocals that give it something of a spiritual, folkloric vibe – yet the overall sound is still indicative of the genre-busting creativity of the many different late 60s Brazilian scenes! Those folk and roots elements are balanced by more modernly inspired sax, clarinet and piano that remind us a bit of some of nascent Afro jazz and funk from the late 60s. The mix of styles has a really hypnotic effect! Includes "Ago Lonan", "Rei N'Aruanda", "Nagana (Senhor)", "Xango". "Os Oinho De Iaia", "Babaloxa", "Tire O Calundu", "Palmares", "India", "Mo-Fi-La-Do-Fe", "Saudacao Aos Orixas" and "Canto Para Omolu".  © 1996-2021, Dusty Groove, Inc.