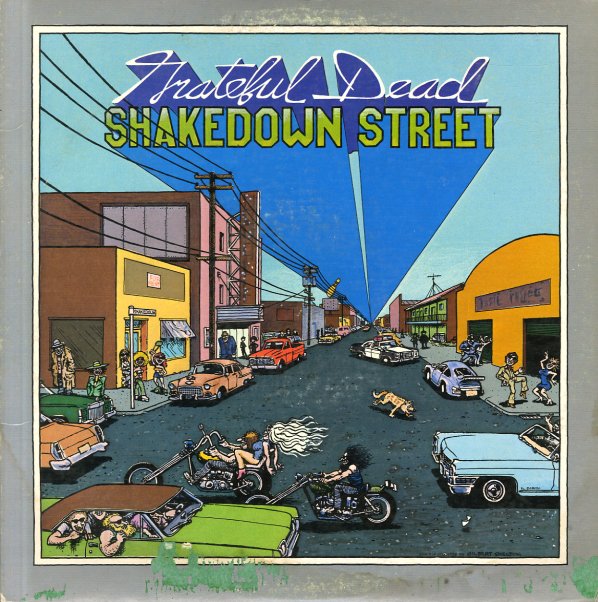 Soldier
Arista/Buddha, 1980. Used
CD...$6.99
One of Iggy's better solo albums – with all the manic vocals you'd want and expect, but with some really cool production touches and oddball, yet accessible songs. You got love Iggy for kicking of a high stakes second album for Arista with a song about wanting a rubber dolly and hanging out ... CD