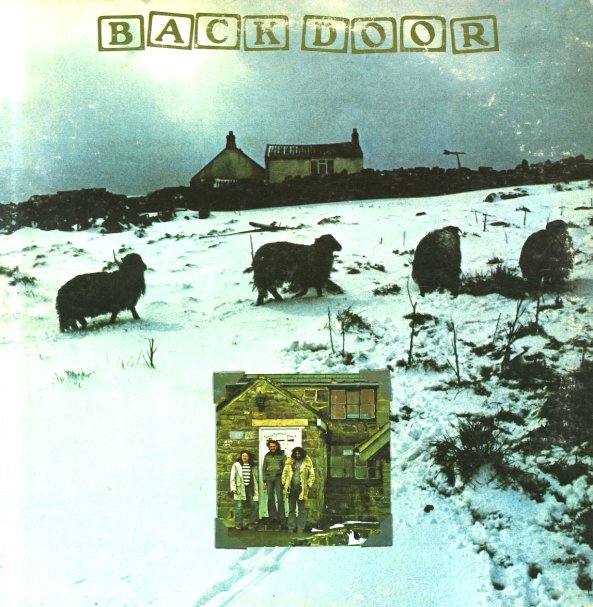 A hard-jamming bit of jazz rock – with lots of free solo work on alto and soprano sax by Ron Aspery, and a pretty strong power-trio instrumental format from Tony Hicks on drums and Colin Hodgkinson on bass. The album's more jamming than it is funky, but there's some pretty great playing on the set – and overall, the whole thing sounds better than most albums of its type because the group never use vocals, just stick in a tight instrumental format – one that almost sounds like a rock take on the ESP sound at times! Titles include "Back Door", "Jive Grind", "Askin The Way", "Vienna Breakdown", "Plantagenet", and the Beastie Boys' sample track "Slivadiv"!  © 1996-2021, Dusty Groove, Inc.
(White label promo. Cover has a promo sticker in the top left corner.)

Give Me The Night
Qwest/Warner, 1980. Sealed
LP...$18.99
Yipes! This one made everyone a bucket of money – especially Quincy Jones, whose new Qwest imprint the record was one of the first to grace. George has come a long way from his roots with Jack McDuff here – but in a way that kind of has us impressed, as he's grooving away slickly on ... LP, Vinyl record album