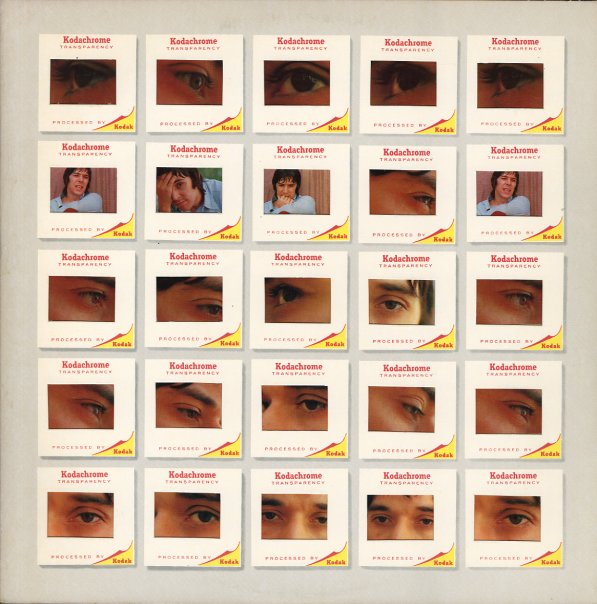 One of the coolest, most unusual albums ever from the great John Cale – a set that draws strongly on his roots in the New York underground of the mid 60s – including time spent with Tony Conrad and other experimentalists! The record is almost all instrumental – and has Cale mixing modes that include spare passages that are very evocative and contemplative, with fuller orchestral outbursts that are somewhere in the territory of his material with Terry Riley, but more freewheeling and less minimalist overall. Piano is the main instrument on many numbers, and Cale stuns us with his command of the keyboard – and the album features one striking vocal performance on the song "King Harry", alongside other titles that include "The Philosopher", "Brahms", "Legs Larry At Television Centre", "John Milton", and "Intro/Days Of Steam".  © 1996-2022, Dusty Groove, Inc.
(In the very cool die-cut slide design cover!)