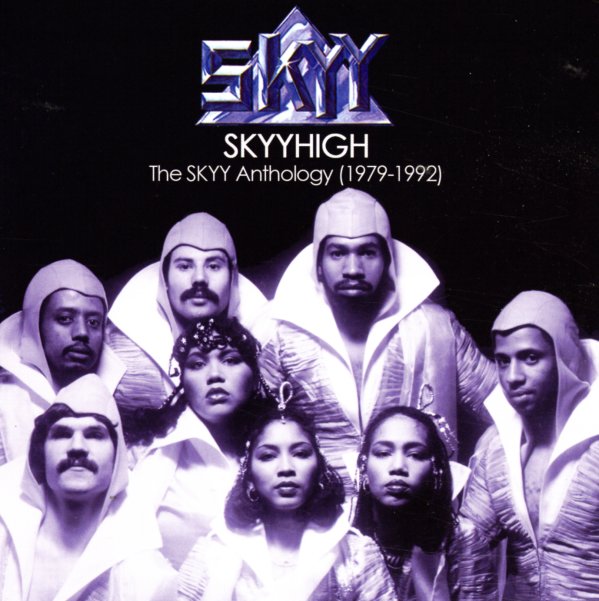 A heavy package of work from the legendary Skyy – the funky club combo headed by Randy Muller after his work with BT Express and Brass Construction! With Skyy, Muller honed his groove even more than before – creating a really tight focus on bass-heavy bottoms, and focusing all instruments in the group into a solidly soaring sound that showed that funk was alive and well on the dancefloor – even well beyond the disco years – as you'll hear in this collection of work that not only includes Salsoul Records classics by Skyy, but also later work for Capitol and Warner too. The 2CD set really runs the gamut of Skyy sounds – and links their disco material with some great later 80s grooves too – on titles that include "The Groove Is Bad", "First Time Around (12" mix)", "Call Me", "Let's Celebrate (12" mix)", "Real Love", "Up & Over", "Start Of A Romance", "Givin It To You (12" special mix)", "Bad Boy (12" version)", "When You Touch Me", "Get Into The Beat", "Movin Violation", "Let Love Shine (12" version)", "You Got Me Up", "Love Plane", "Skyyzoo (12" mix)", "Fallin In Love Again", "Disco Dancin", and "Superlove".  © 1996-2021, Dusty Groove, Inc.