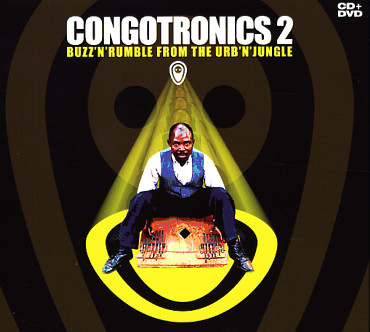 Congotronics
Crammed (Belgium), 2004. Used
CD...$4.99
A group with a sound like no other – one that features home-made electronics and amplification, and an array of highly-percussive instrumentation that includes thumb pianos, megaphones, microphones, and old car parts! Konono's been making this music for the past 25 years – working in ... CD