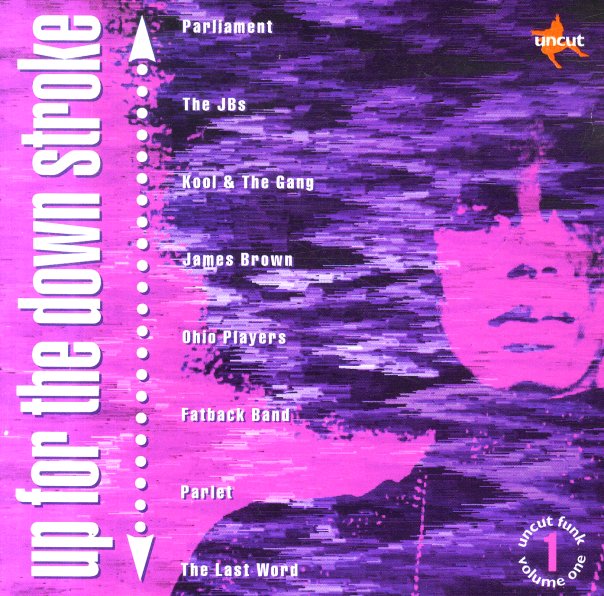 Up For The Down Stroke – Uncut Funk Vol 1

Some great JB gems here – including "Keep On Bumpin Before You Give Out Of Gas" by The Last Word, "Givin Up Food For Funk" by The JBs, and "Funky Drummer" by James Brown – plus more by Fatback, Parliament, Ohio Players, Parlet, and Kook & The Gang!  © 1996-2021, Dusty Groove, Inc.
(Out of print, price sticker on booklet cover.)