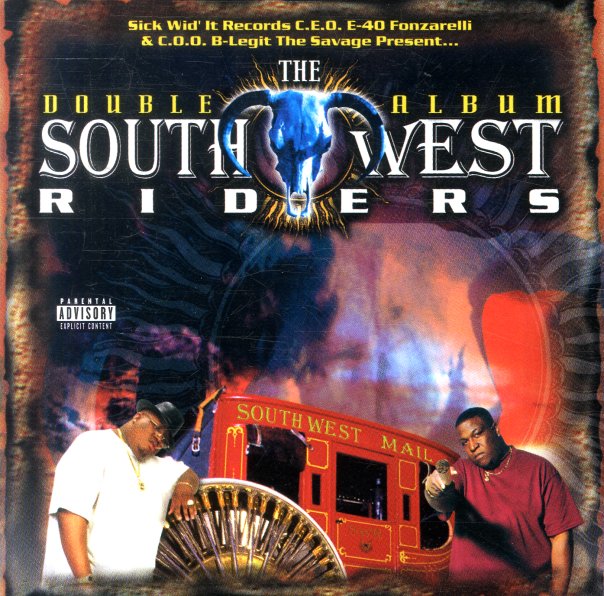 Ruff Draft – Dilla's Mix (with bonus instrumentals CD)
Pay Jay, Early 2000s. Used 2 CDs
CD...$6.99
J Dilla at his grittiest, most rugged & raw – in both the production and rhyme realms – with all beats and rhymes by the Dilla himself! This set originally opened our ears to a different side of Dilla, a harder hitting aesthetic, with beats and grooves from out of leftfield that ... CD