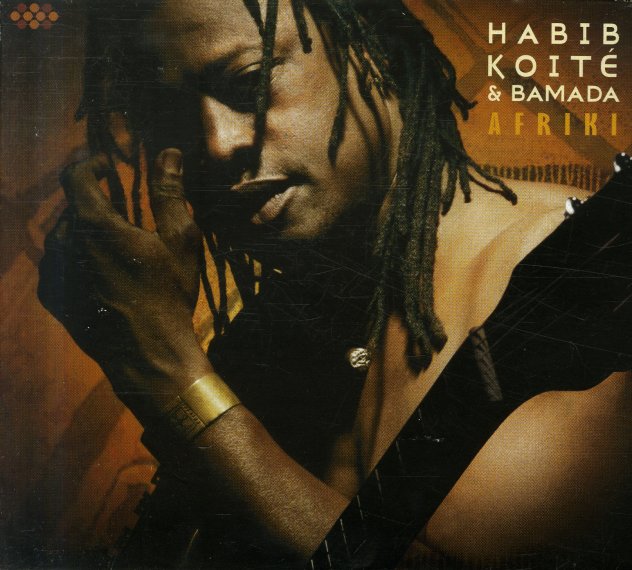 Coba Coba Remixed
Cumbancha, 2009. Used
CD...$3.99
Remixed tracks from Novalima's Coba Coba album – put together with an even wider range of global influences than the original record! The group get plenty of overseas help here, especially some key input from London mixers – and many of the grooves are pointed firmly at the dancefloor. ... CD