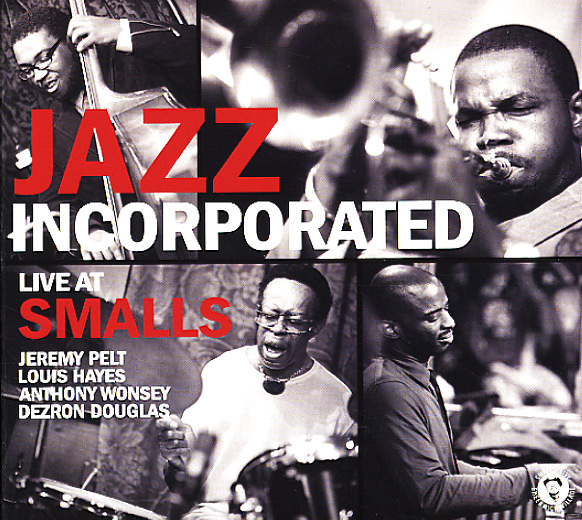 The trumpet of Jeremy Pelt really makes this album sparkle – blown with a mixture of lyrical tones and sharper edges, and getting great support from a lineup that features Anthony Wonsey on piano, Dezron Douglas on bass, and Louis Hayes on drums! The solo horn in the lead also gives the record a definite trumpet focus in its execution, and choice of tunes – which include excellent numbers like Art Farmer's "Punsu", Dizzy Gillespie's "Woody N You", and Duke Pearson's sublime "Is That So" – offered up here in homage to Lee Morgan's wonderful reading of the track on his Rajah album. Pelt also contributed the original "Shout" – alongside Wonsey's "Hey Jimmy" – and like most albums in this great series, the tracks are quite long – with loads of room for solo space!  © 1996-2021, Dusty Groove, Inc.

Bounce
Blue Note, 2003. Used
CD...$4.99
Warmth and magic from Terence Blanchard – an album of simple beauty and timeless soul that's one of the best we've heard from him to date! The set features a group that includes tenor, guitar, piano, Fender Rhodes, and organ – and overall, it's got a soulful depth that reminds us of ... CD