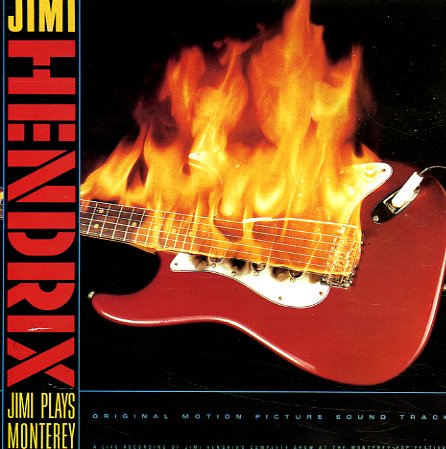 (80s RCA Record Club pressing. Cover has some ring and edge wear and a small mark from price sticker removal.)

Hendrix In The West
Reprise, Late 60s. Near Mint-
LP...$19.99
The great live compilation of classic Hendrix – pulled from incendiary performances at Isle Of Wight in 1970 and other benchmark west coast gigs from '68 to '70! It's as fine of a snapshot of Jimi as you could really hope for, as it features numbers that showcase his fiery blues psych side ... LP, Vinyl record album