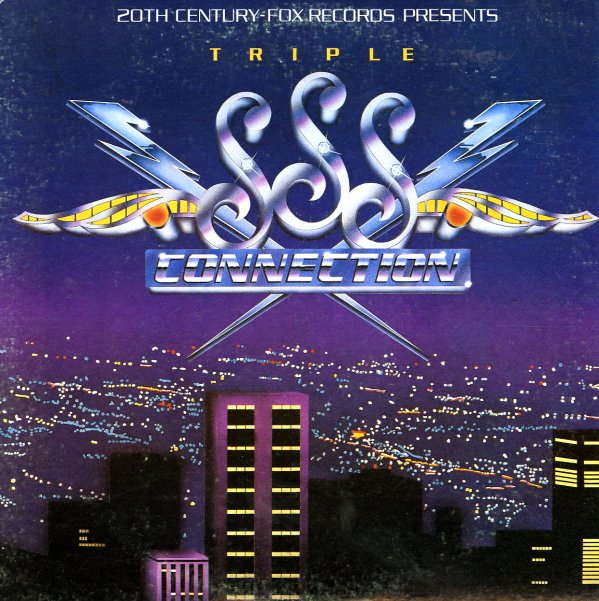 Sweet Sensation
20th Century, 1980. Near Mint-
LP...$9.99
Stephanie Mills in fine formation here – working with the team of James Mtume and Reggie Lucas, who helped the lady reach the heights of her career in the early 80s! The sound here is catchy and contemporary, but hardly ever too commercial – just relaxed and grooving, in a mode that ... LP, Vinyl record album