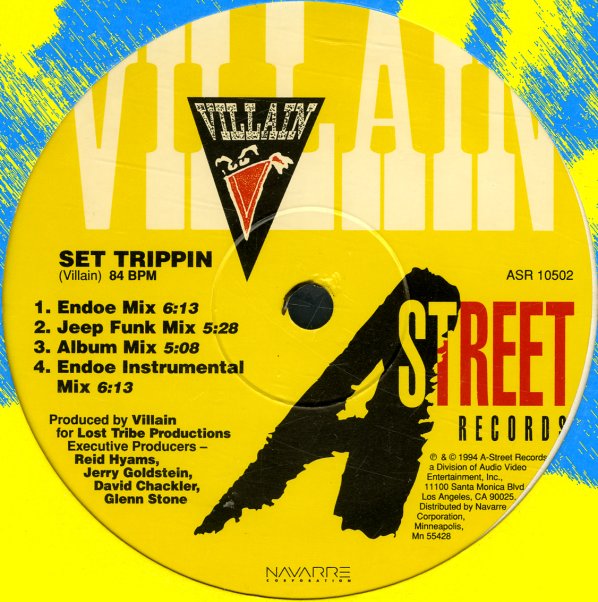 (Promo in an A Street sleeve.)