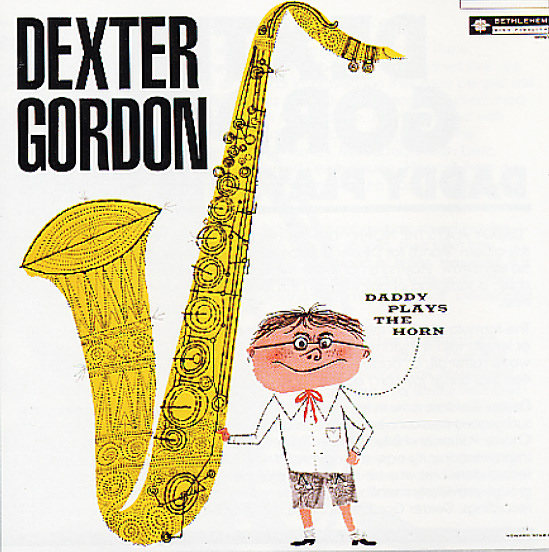 Also available
Dexter Gordon — Daddy Plays The Horn ... CD 4.99
One of Dexter Gordon's proudest moments of the 50s – a rock-solid session for Bethlehem – easily one of the best-remembered hardbop sides from the label's California years! The album's got a relaxed, free-blown sound that's quite nice – with Dex in the lead on tenor, supported by the trio of Kenny Drew on piano, Leroy Vinnegar on bass, and Lawrence Marable on drums. Gordon's perhaps not as fully imaginative as he would become in the 60s, but his sound and control is still great throughout – and the rhythm section really helps knock this one out of the park. Titles include versions of "Darn That Dream", "Autumn In New York", "You Can Depend On Me", and "Confirmation", plus two originals "Number Four" and "Daddy Plays The Horn".  © 1996-2023, Dusty Groove, Inc.
(2013 remastered edition.)

Chase Is On (Japanese paper sleeve edition)
Bethlehem (Japan), 1957. Used
CD...$19.99
A killer – and one of the greatest records ever cut on Bethlehem! Charlie Rouse and Paul Quinichette go head to head in a hard-blown session that's very different than most of the work on Bethlehem – grooving in a free-wheeling "chase" mode, as you might guess from the title ... CD