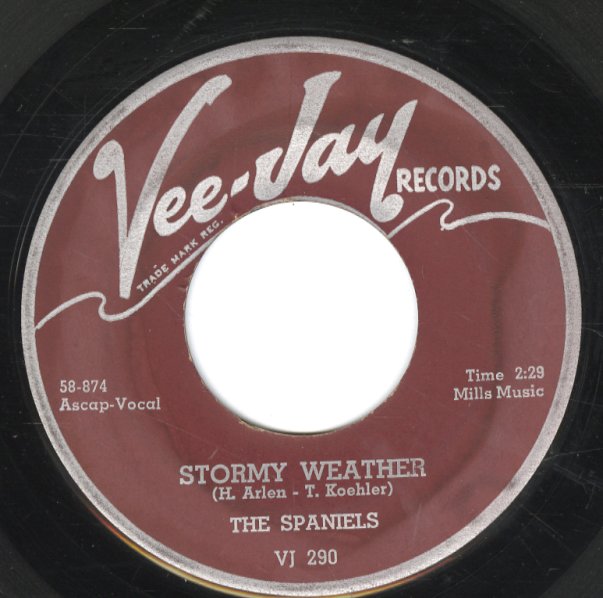 Stormy Weather/Here Is Why I Love You

(Labels have some stains.)

Stormy Monday (7-inch jukebox EP)
Capitol, 1966. Sealed
7-inch...$29.99
Jukebox EP of one of Lou's most jazz-oriented albums – featuring backing by Les McCann's famous trio with Leroy Vinnegar and Ron Jefferson, perfectly suited to Lou's soulful renditions of the tunes on the album. Most of the numbers are bluesy ones, but as usual, Lou manages to give them his ... 7-inch, Vinyl record