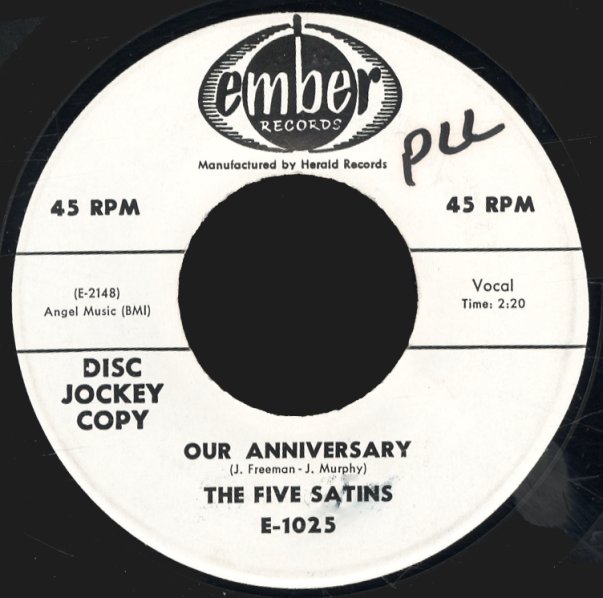 Our Anniversary/Pretty Baby (That's Why I Sing)

(White label promo. Label has some marker and sticker remnants.)