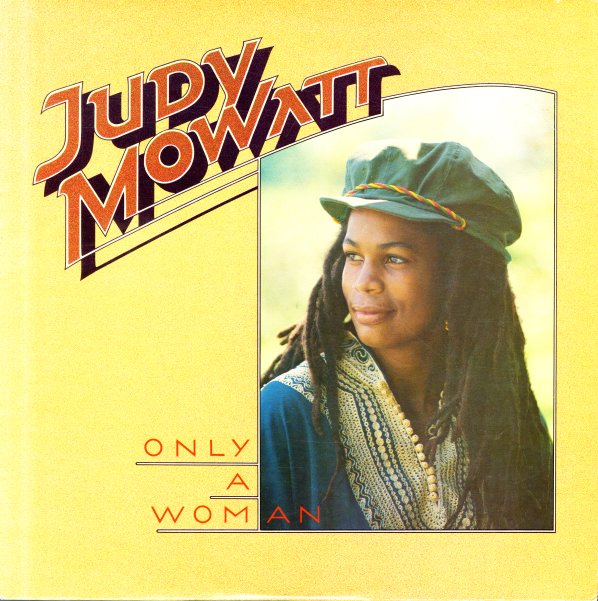 (A-side label has a sticker.)

Harambe (Working Together For Freedom)
Shanachie, 1982. Very Good+ Gatefold
LP...$6.99
Recorded at Tuff Gong – with titles that include "My Kind Of War"," Who is Your Neighbor", "King Street", "Fussin & Fighting", "There'll Always Be Music", and "Retribution". LP, Vinyl record album