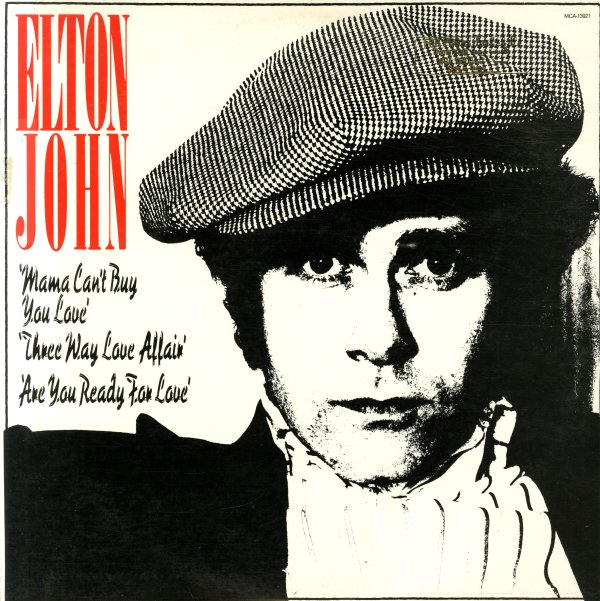 (Cover has surface wear and a number in marker.)

Good Good Feelin/Galaxy
MCA, 1979. Near Mint-
12-inch...$9.99
A surprising killer by War! "Good Good Feelin" is from the group's later years, but the track's got a snapping hard percussive edge that they hardly even had in their earlier recordings! There's a wonderful disco breaking bass and drum bit on the intro – really going to town ... 12-inch, Vinyl record