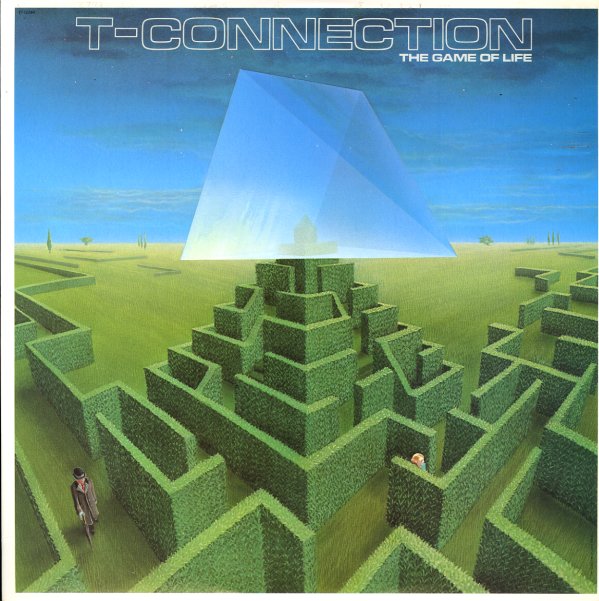 Great lost work from T-Connection – recorded after their big early fame on TK Records, but with a groove that's maybe even better overall! The ensemble is much smaller this time around – not a large funky group, but just a quartet – and one with a tight focus and jazzy groove that really matches some of the best modern soul on Capitol Records at the time – music that's really a cut above most of the chart soul of the time, and a perfect fusion of all the best mainstream elements of late 70s funky soul – given a leaner push towards the new generation! Keyboards glide wonderfully alongside T Coakley's great lead vocals – and titles include "Tonight's The Night", "Time Is Short", "The Game Of Life", "Love Odyssey", "Is It Real", "Closer To Home", "Superstar", and "I've Got News For You".  © 1996-2022, Dusty Groove, Inc.