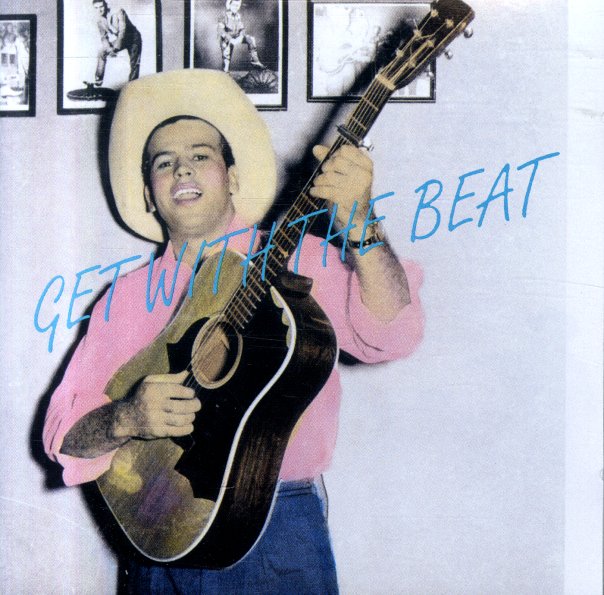 Get With The Beat –The Mar-Vel Masters

Stooges
Elektra, 1969. Used
CD...$6.99
A record that no home should be without – and a stunning set that still carries all the raw power it did way back in 1969! The album's an apocalyptic vision of the future – a future it helped to shape, give its influence over the years – and from start to finish, the whole thing ... CD