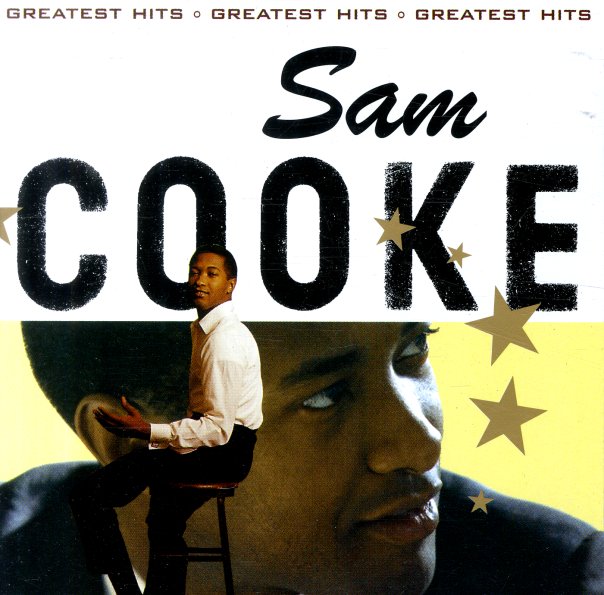 Do You Believe In Magic
RCA/FTG, 1981. Used
CD...$5.99
A modern soul gem produced by Lenny White! Though White lends a touch of jazzy sophistication to the set, it's a straight up dose of mainstream modern soul, with great ensemble vocals and crisp production over tight songs that should have landed Wax at the top of the radio. Somehow though they ... CD

Here 'Tis
RCA/P&C, 1972. Used
CD...$5.99 (CD...$6.99)
A tremendous little record from Love Peace & Happiness – a great vocal trio from the early 70s, and one who really shine with this overlooked gem for RCA! The trio were part of the New Birth/Nite Liters universe that producer Harvey Fuqua brought to the label at the time – and they' ... CD

That The Spirit Needs/Memphis Menu/Compartments (DISC 2 ONLY)
RCA/BGO (UK), 1971/1973. Used
CD...$6.99
A trio of wonderful albums from Jose Feliciano – all brought together here in a single set! First up is That The Spirit Needs – a sublime one from Jose! The record pushes past the easy Latin pop style of the late 60s, and features Jose working through hip rock tunes – both of ... CD