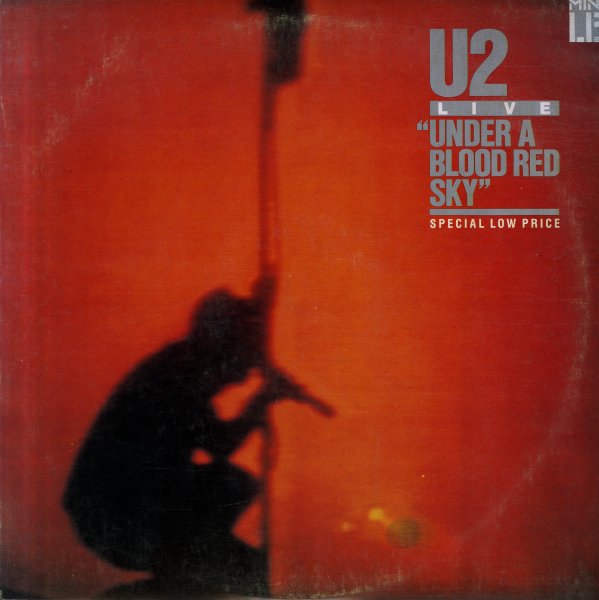 Live Under A Blood Red Sky

Inside Out
Island, 1973. Sealed Gatefold
LP...$29.99
Really beautiful music from the great John Martyn – a set from that very special time when he was moving past his straighter folk roots, and setting himself apart from so many of his contemporaries. There's a warmth and jazzy phrasing here that's wonderful, and the special blend of styles is ... LP, Vinyl record album