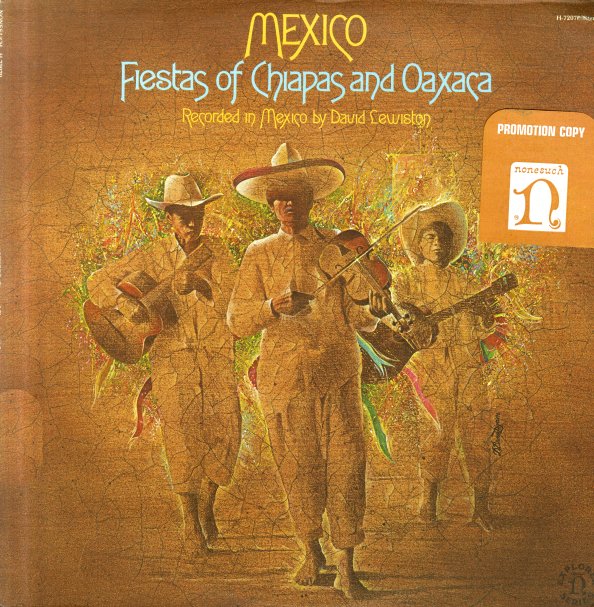 Field recordings by David Lewiston that feature regional folk and festival tunes for various occasions and rituals.  © 1996-2021, Dusty Groove, Inc.
(Includes the Nonesuch inner sleeve. Cover has a cutout hole, light wear and aging, and a promo sticker with a lifted corner.)