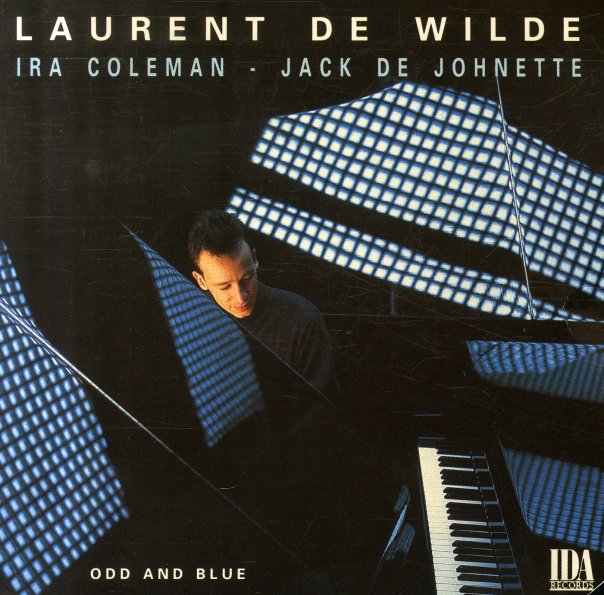 French Ballads
IDA (France), 1987. Used
CD...$11.99
Pure magic from saxophonist Barney Wilen – captured here at a point when his powers were really back in full force, and when he seemed to be at his most soulful when handling a gentle, easygoing sort of tune! The ballads in the title are definitely out in full force – served up in a ... CD