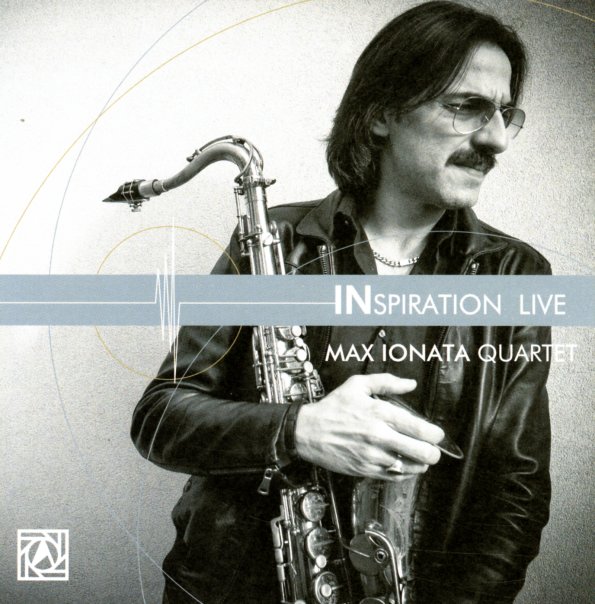 Brilliant work from saxophonist Max Ionata -- one of our favorite musicians on the Italian scene in recent years -- and a player who does a wonderful job of mixing the contemporary with the classic! The album's steeped in older hardbop modes -- especially when Max is on tenor -- but the overall phrasing and swing of the set picks up some modern elements too -- some of the wonderful colors and richer lyricism that you'll find in the best Italian musicians -- and just a touch of snapping rhythm at the right points, showing some of these players' link to the world of Schema. Ionata plays both tenor and soprano sax -- and the quartet features Luca Mannutza on piano, Giuseppe Bassi on bass, and Nicola Angelucci on drums. Titles include the originals "I Hope I Wish", "Blue Art", "ESC", and "Aurora" -- plus "Luiza" and "When Will The Blues Leave".  © 1996-2023, Dusty Groove, Inc.