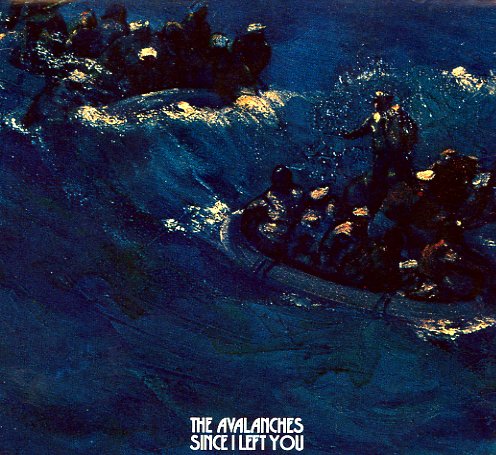 Since I Left You

Lunatico
XL, 2006. Used
CD...$4.99
The Gotan Project have waited 5 years to follow up their international smash debut – but hearing the set, it's clearly been worth the wait – as the group have expanded into wide new realms of sound! It would have been easy for Gotan to quickly churn out another batch of nuevo tango ... CD